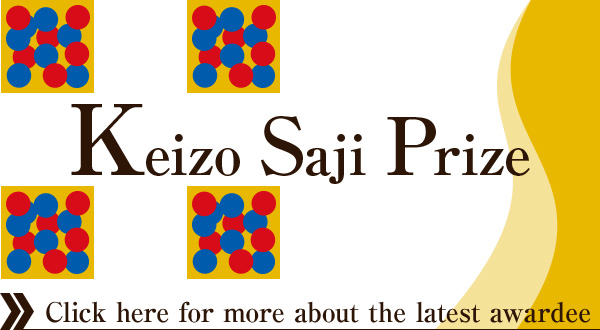 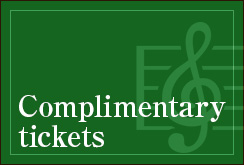 The Keizo Saji Prize was established in 2001 to commemorate the contributions of the late Keizo Saji,
former Chairman of Suntory Limited. and former Chairman of the Suntory Music Foundation.
The Keizo Saji Prize was set up as a new award, bearing Mr. Saji’s name, to carry on his deep love and understanding of music,
as well as his pioneer spirit and his willingness to step up to new challenges,
and incorporated the desire for further promotion of public performances of music in Japan during the new century.
This prize is awarded to applicants selected from among those who gave predominantly music-based performances
held in Japan during the year,
with winners chosen based on a willingness to challenge and on superior performances that engender a strong reaction.
Prize money: ¥2,000,000.

The SUNTORY FOUNDATION for the ARTS aims to develop the music culture of Japan through such initiatives as the Suntory Music Award,
which is presented to exceptional musicians, etc., the Keizo Saji Prize, which is awarded for outstanding and challenging performances,
and the Yasushi Akutagawa Suntory Award for Music Composition, given to promising up-and-coming Japanese composers creating excellent orchestral pieces.
Also, to commemorate its 10th anniversary, in 1979 the Foundation began the “Select Concerts” initiative to further promote the creative endeavors of Japan's composers, and to popularize their work. Over the 40 years up to 2018, free tickets were presented for approximately 1,000 concerts at which works of Japanese composers were performed, with invitations sent to around 44,000 music fans.
From2020, in addition to providing further support for the ambitious and challenging performances that will create the new world of Japanese music, we have changed the name from “Select Concerts” to “Keizo Saji Select Concerts” with the goal of attracting as many people as possible to the venue. In addition, it will no longer be restricted to Japanese composer’s works, and certain performances from entrants for the Keizo Saji Prize will be recommended, as well as free tickets being sent to 10 people for each performance.